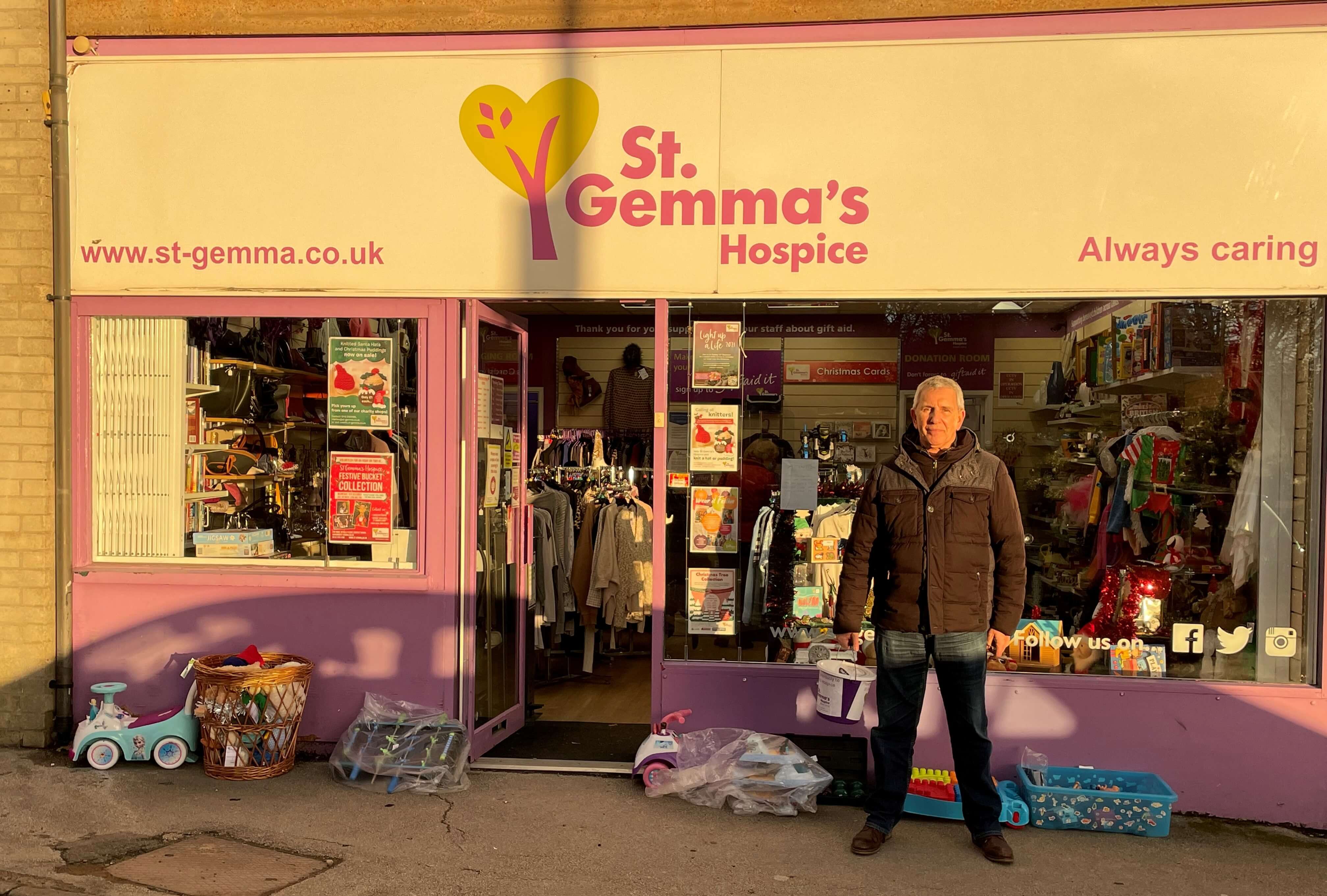 I retired as a doctor in 2012, having spent most of my career practicing as a family doctor in South Leeds. Throughout my life I have had much experience of dealing with cancer and this has been a massive influence on me personally and professionally. My best friend died of leukaemia when I was 13. As a hospital doctor and GP I always felt I could help not only patients with cancer but also their family and friends.

Both of my parents died of cancer and I then sadly realised the true impact of being a carer.
Several years ago I became a ‘Goodwill Ambassador’ for a small local charity, The Robert Sinclair Davidson Foundation, set up by a friend whose son had died of motor neurone disease. Through my work with this charity my brother and I met the fundraising team at St Gemma’s Hospice.

St Gemma’s Hospice provides care and support not only to patients with life-threatening illnesses such as cancer but also to their families throughout their journey and continues to help families cope with bereavement after their relative has died. My brother Michael and I realised, following meetings at the Hospice, that there can be occasions when patients and families may need additional financial helpc, not provided by St Gemma’s. We set up an independent standalone emergency fund that helps to cover the cost of various needs, such as transport for families to be with their relative at the end of their life. 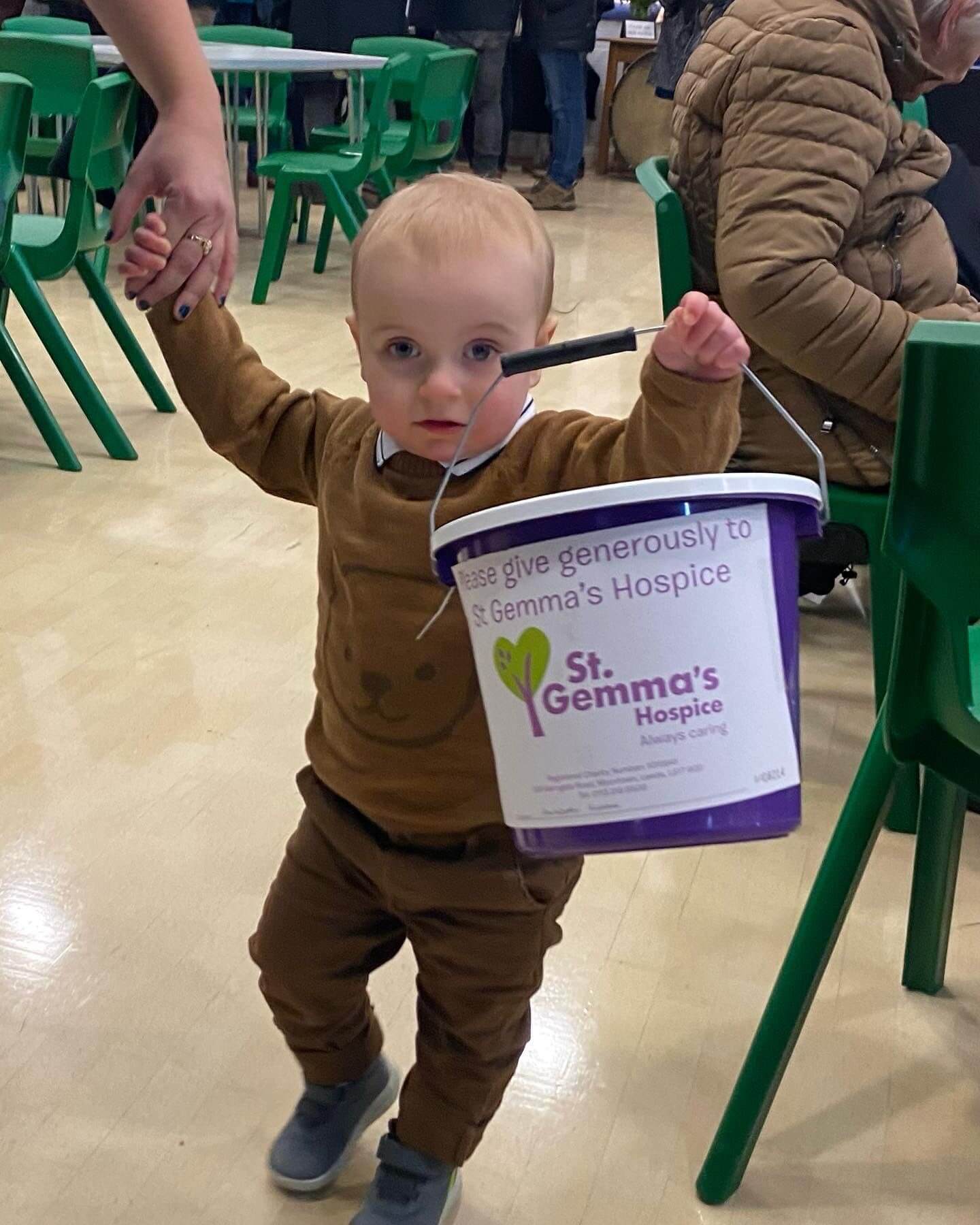 We support St Gemma’s as a family. My wife volunteers in the St Gemma’s charity shop on King Lane in Alwoodley. My daughter helped me obtain some raffle prizes for a recent fundraising event at Roundhay School, which my brother and I had organised. On the day, my 18-month-old grandson also went round with a collection bucket!

Every penny raised goes to help support St Gemma’s, to provide expert care and support to local people and their families at a very difficult. And it isn’t just care – they also provide bespoke education and training for healthcare professionals in Leeds and further afield.

We are proud to be associated with St Gemma’s.