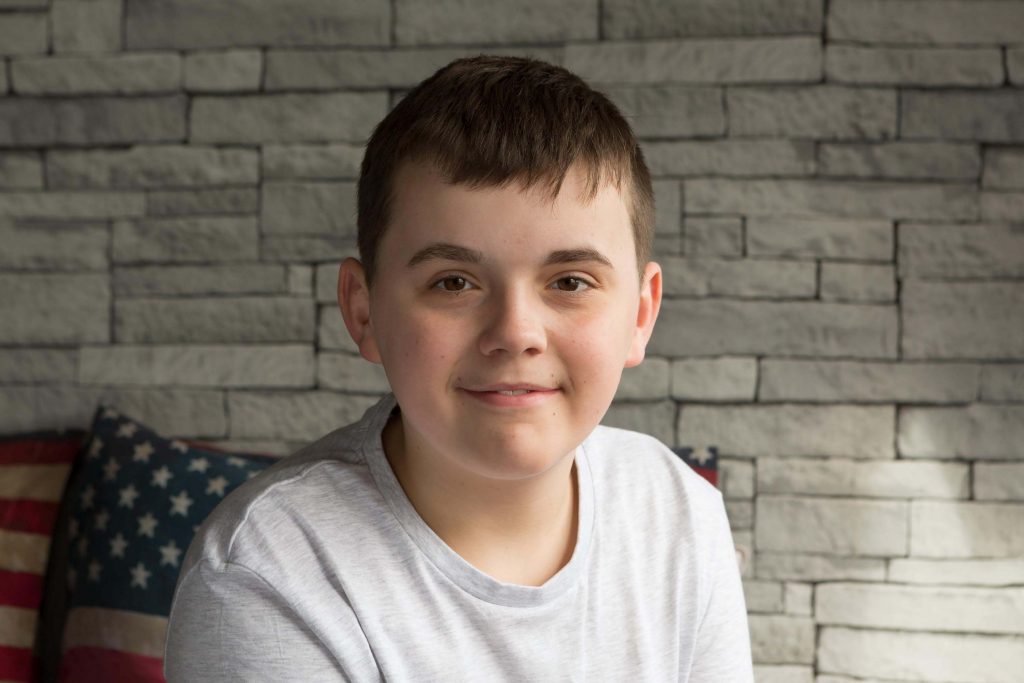 When my Grandad passed away I was quite upset and I was thinking for a long time about doing something.

I thought something like a bake sale, or a coffee morning, would raise a lot of money so I did that. It was really in memory of my grandad, I wanted to do something for him and in memory of him.

It was quite exciting being able to organise a big thing and to see how much I’d raised in the end. It was more official than doing a bake sale at school because people came who I didn’t know, people from the community.

I planned what everyone was going to do and I was making sure that everything was going well; I welcomed people and told them what it was about.

I was proud, I thought I had only raised around 60 pounds which is still good, but 400 odd pound is really good.

[St Gemma’s Hospice] was a relaxing environment instead of it being like a hospital where everyone was being rushed around. With the garden and everything it was a nice environment for when someone’s going to pass away. Instead of being in a hospital room all the time, they can go where they want inside the Hospice and it was a really good environment.

Follow in Jake’s footsteps and organise your own fundraiser. Get your Big Four-O pack at www.st-gemma.co.uk/big40 and raise money during St Gemma’s 40th Anniversary.