Jon is running the London Marathon this autumn in memory of his wife Kelly who was looked after by St Gemma’s community team. Jon has shared his story with us… 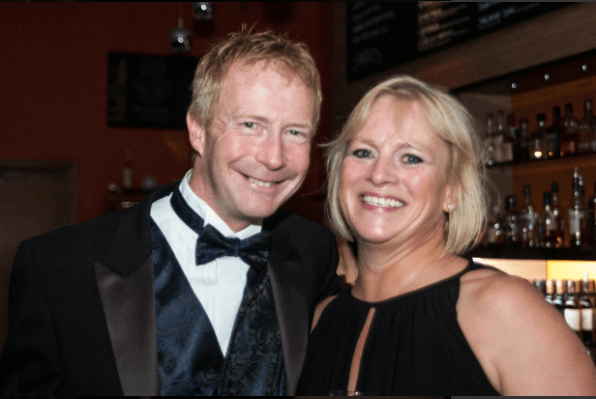 My wife Kelly was diagnosed with cancer in early 2019. Despite an early diagnosis, two major operations and multiple sessions of chemotherapy / radiotherapy nothing would hold the cancer back. By mid-2021 the cancer had spread extensively and we received the devastating news that Kelly had very little time left. From early in Kelly’s treatment, we received support from St. Gemma’s community nursing team to assist in bringing all elements of her care together. Latterly we received extensive support from the community medical and nursing teams to allow Kelly to remain at home for as long as possible. St Gemma’s became the corner stone of Kelly’s care, linking the support from GPs, district nurses and the hospital. In the end Kelly spent her final few hours at the Hospice to make her as comfortable as possible.

As Kelly’s situation worsened, I had to spend more time at home to be on hand to help Kelly whenever needed. Where possible I would take time out to go for a run for 30 minutes or so each day to clear my head.

After Kelly passed away, I was speaking with one of our friends who had entered the 2022 London Marathon to raise money for another cancer charity. Out of curiosity I checked the London Marathon website to see if St Gemma’s had allocated spaces for fundraisers in 2022. They did and I entered the ballot at St. Gemma’s on the spur of the moment. I was shocked when I received the news that I was in. I ran the Great North Run back in 2003 when I was much younger, but I have never attempted anything like this before.

Throughout Kelly’s treatment she never gave up and always showed tremendous courage. By entering the London Marathon in memory of Kelly I hope that I can harness some of her strength and raise as much money as possible for St Gemma’s.

St. Gemma’s were always there to provide the most amazing support for Kelly. Without their help we would have been lost. We feel that it is incredibly important that we now assist St. Gemma’s to continue to support other families in their time of need.

The counselling that my step daughter Kimberley and I continue to receive since we lost Kelly has been significant in helping us to start to put our lives back together. Anything we can do to raise funds for St. Gemma’s is our way of thanking them for looking after our family. 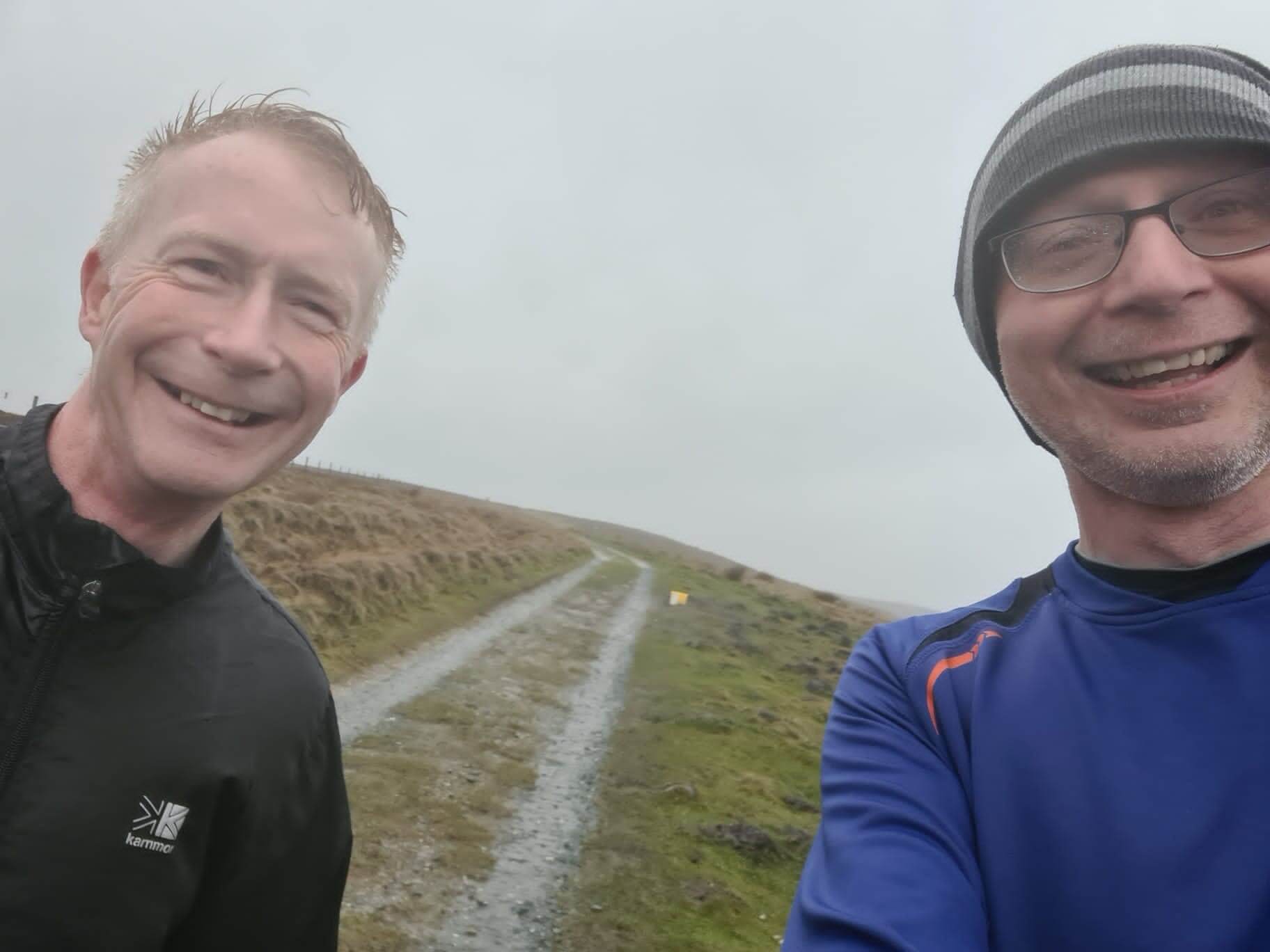 I would like to also make a special mention to Neil Hamer, Paul Berwin and Andy Thompson for taking an active role in driving me on with the marathon training. I cannot thank them enough for getting me out there and inspiring me to keep going. They play a huge part in motivating me, particularly on the days when I am struggling.

Finally, another special mention for Kelly’s daughter Kimberley and for Kelly’s mum Jan for their efforts in organising the fundraising side of things. We have already received tremendous support from so many people and if anyone else would like to sponsor me then our St Gemma’s fundraising page can be found at www.justgiving.com/Jon-Hardie-Jackson